In 2011, when the original Galaxy Note had made its debut, no one had been sure of the market prospects of a device that had a 5 inch screen. It had been regarded as too unwieldy and big and the stylus had been deemed out of fashion. However, Samsung had constantly repeated that it had taken feedback from customers before actually designing the Note. It seems that the South Korean giant was indeed onto something because the device became an absolute hit. Since then, the company has followed up the device with the Galaxy Note 2 and the fray has been joined by other companies as well as big screen devices are now common.

With the launch of the Note 3, Samsung not only had to boast a significant progression over the Note 2, but also surpass the devices that have been launched by rivals. It is a very difficult task, but Samsung has done it with style. One of the complaints that have been associated with the Galaxy devices is that they are made of plastic. Samsung has addressed this complaint in the Note 3 a faux leather back cover. It feels like leather and is synthetic, but when taken off it will come off as very cheap looking. It is an improvement over the glossy plastic, but still not enough.

Nonetheless, the Galaxy Note 3 has an impressive build. It seems very durable and doesn’t have any loose parts. The frame is still plastic for utilitarian reasons as it keeps the weight of the device down. The beauty of the device is that it has a 5.7 inch big screen, but it is still lighter and slimmer than the Galaxy Note 2. The size of both devices is the same, but the screen of the latest one is nearly edge-to-edge. It doesn’t have any bezel on its sides. The top and bottom have a little bit of bezel.

However, one downside of eliminating bezel is that the capacitive touch buttons and the physical home button have made it tough to handle the device because they are extremely small. But, it does have the slimmer profile and lighter weight on its side. It can be used with a single hand, but its best to use both hands. Top-of-the-line components have been used in the device but the SuperAMOLED screen is the best feature. Vivid and expansive, the screen is absolutely beautiful because it can show really rich colors. It boasts an extremely sharp resolution of about 1920×1080 pixels and offers great visibility when used outdoors.

Running on Android 4.3, the Galaxy Note 3 is also packed with software features. The newest one includes the multi-window capability and the stylus-specific functionality. This means that while watching a YouTube video, people can also compose a Tweet. The Stylus of the device can be used for taking notes, doodling, sketching and creating memos. It has some new apps such as S Health etc. In short, the Galaxy Note 3 is an excellent smart device that has a class of its own. 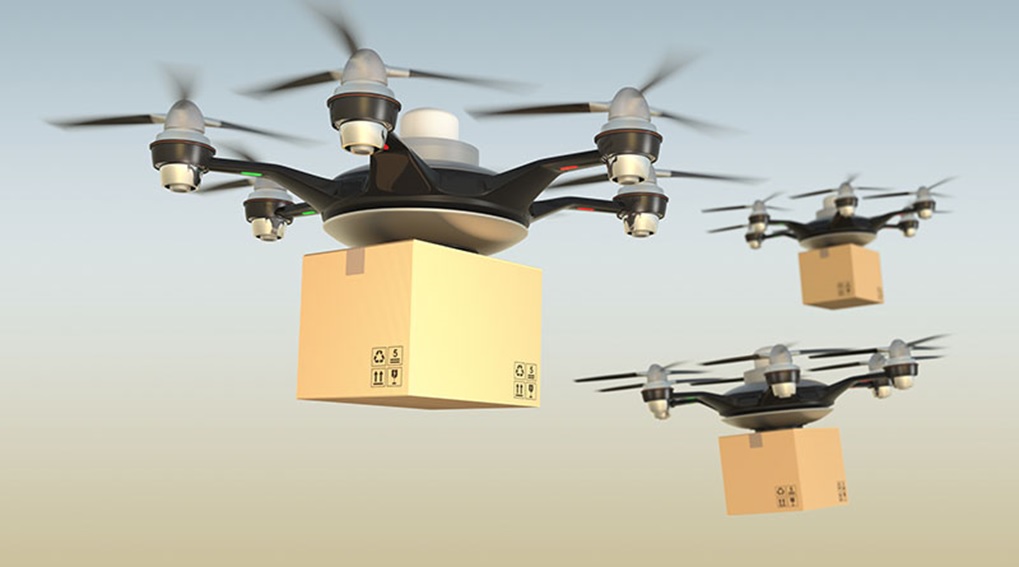 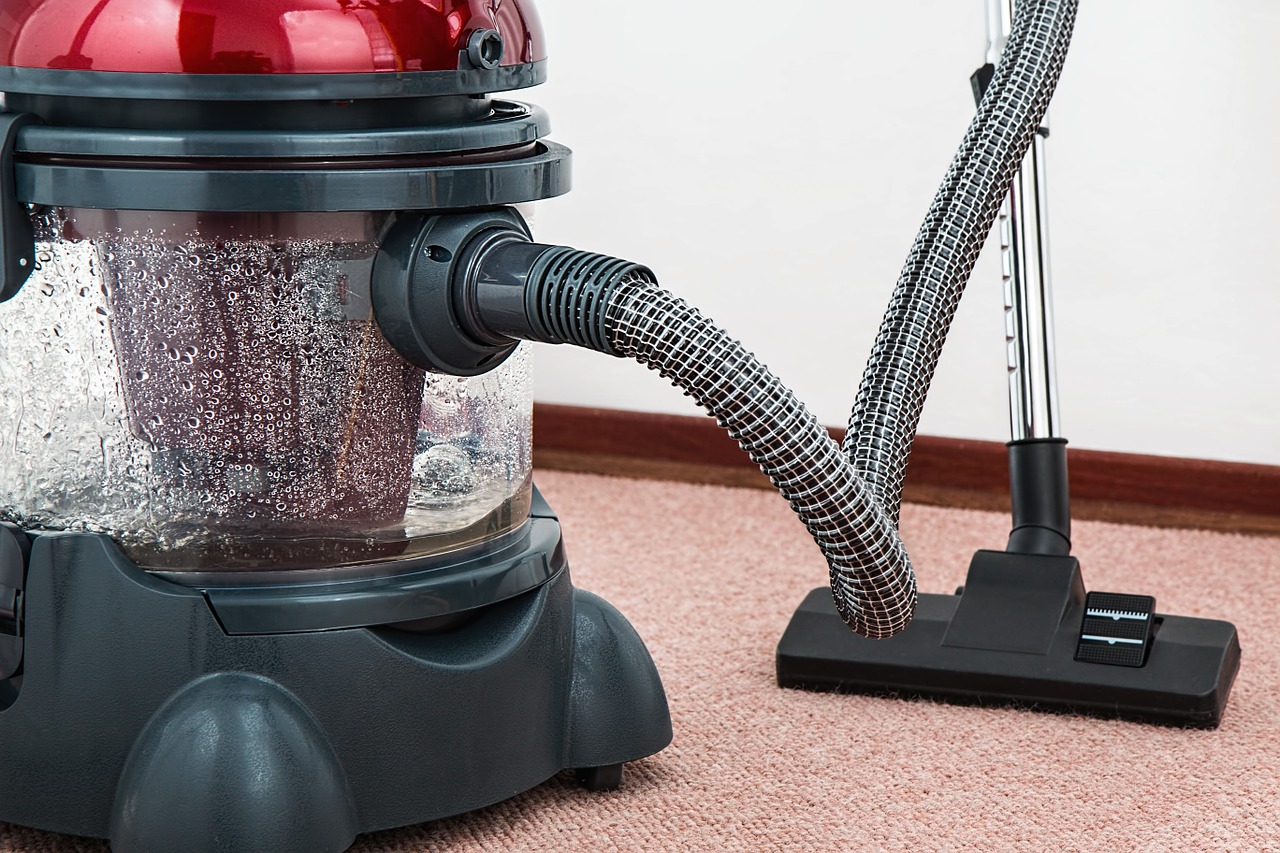 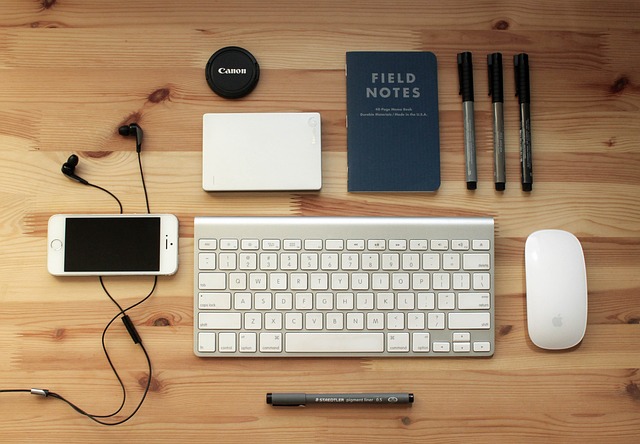 8 State-of-the-Art Gadgets That Smarten Up Classrooms