Google is all set to provide its users with the best of services. Given that SEO (Search Engine Optimization) plays a crucial role in the online advertisement space today, Google recently introduced changes to its AdWords Ad Rank Calculating System.

The Ad Rank is essentially Google’s way of calculating AdWords, which further helps in determining where your advertisement would be shown and the amount that you will have to pay per click. Apart from maximizing cost per click bidding and quality of scoring, Ad Rank will also take into account the impact of the ad formats and extensions that the ad is likely to create on the viewers. In addition to this, Ad Rank is now also going to play a key role in assessing whether advertisements can be displayed with formats or extensions or not.

Thus, formats and extensions will now have a major part to play in determining the price that a user will have to pay per click. It would also help in determining the position where the ads would be displayed. Google basically intends to encourage advertisers across the globe to utilize all those extensions that are available before them and which may prove useful for promoting their business.

Apart from providing extensions in accordance with the context of the ad, Google also stated that it would automatically display the highest formats and extensions (in terms of performance) or the ones that are likely to produce the highest click through rates.

Google further pointed out that at the time of assessing the impact of the extensions and formats that could be expected in case of an ad, it takes factors like click through rates, relevance and importance of formats or extensions on the search result pages, into consideration. 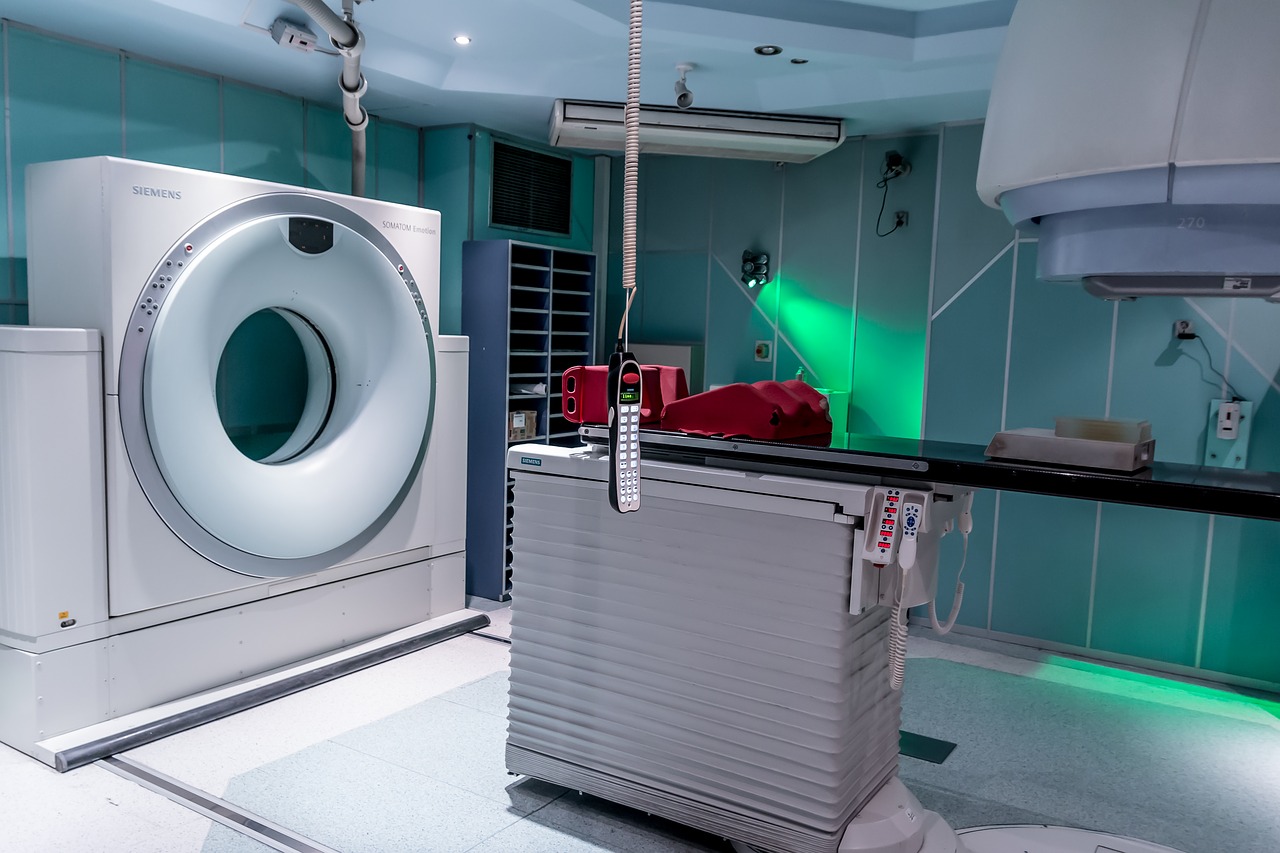 Can the Internet Save an Overburdened Healthcare System?

Cognitive Enhancement Is Possible With A Number Of Effective Methods