One of the most popular search engines today is Google. It is the core business that gave rise to Google Inc. and helped it in becoming the internet search giant. Today, the company is a force to be reckoned with in the technology and internet market. It is constantly working on introducing new and more innovative products and services to customers. The company has recently announced the first major upgrade that is being made to the search engine for the first time in three years. The internet giant announced this news at a press conference that was conducted in the garage. That’s where the search engine was launched the first time by Larry Page and Sergei Brin.

The new search architecture has been given the name of ‘Hummingbird’ and has been designed to give a better response to naturalistic and longer queries of users. This move is a reflection of the changing habits of the people. Previous generations had possessed the knowledge of posing their search queries in a way that would be understandable in ‘machine language’. However, the current generation tends to ask queries in the way that’s more like they are conversing with a human. The rising popularity of voice searches in smartphones emphasizes this particular change.

The technology was demonstrated by a Google executive in the presentation that was made for the announcement of Hummingbird. The voice search function that was present in the smartphone was used for searching for a photograph of the Eiffel Tower. The executive then asked about the height of the tower and photographs showing its construction. The search engine first provided the accurate height and then offered relevant images to the query. The changes in the search engine algorithm also show that Google is not interested in offering results to people. Instead, it wants to give them answers.

In 2008, when people had searched for impressionist painters, the results had showed the relevant Wikipedia page along with different websites of museums. However, searching for the same thing in 2013 will provide a list of related artists that has been curated by Google. The same principle is applicable on the comparison feature of the search engine. A comparison of the saturated fat in butter and olive oil was compared in Google’s example. If the word compare is used in the search, the stats of the two elements would be shown site by side and people will not be required to leave the website.

The senior vice president of Google Search, Amit Singhal stated that the company would continue to improve the search engine to enable it to do most of the hard work. He said that people will be able to save a precious few minutes with this improvement and as long as people continued to ask  tougher questions, Google would be on a constant path of development. It was in August 2009 that Google had upgraded its search engine algorithm and had introduced an architecture called Caffeine. This new structure was designed to deal with quick-changing information efficiently. 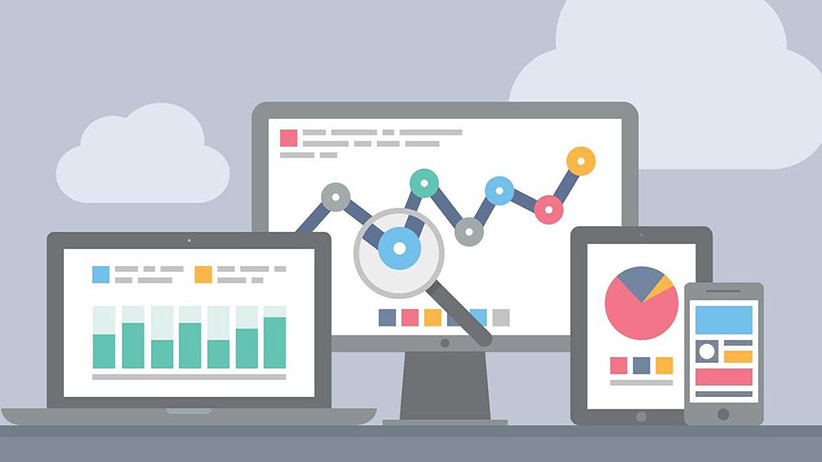 How Local SEO Can Drive Traffic