There are times when a violent incident takes place; people begin to cite violent video games as the reason behind it. Well, that’s a friendly and easy way for the stakeholders to get away with the real problems and misguide people.

Ever since violent games have been linked to real violence, many studies have been conducted which outrightly denied this accusation. Unfortunately, mainstream media has played a crucial role in infusing such misinformation in people’s minds. As a result, people are torn between whether video games promote violence or not.

Here are the reasons which confirm that violent video games have nothing to do with violence occurring in our society.

This game has been on the receiving end of a lot of accusations in terms of stimulating violence among the players. If we accept this allegation for the sake of argument, given the number of copies sold, there must be at least thousands of cases of violence. And the same can be said for the other best selling games. If these games had contributed to causing violence, they would have taken the world by storm till now.

You can find a lot of media outlets reporting about people who were molded to commit violence because of video games. But if you drill down the history of those characters, you will find tons of other factors – bullying, poverty, mental disorders, and suchlike – which could have forced them toward violence. The case of Adam Lanza is one such example.

The history of crimes is almost as old as human beings. Psychopaths and criminals have been ever existing in our society. If we leaf through the pages of history, we can find all kinds of atrocities committed by human beings – rapes, murders, thefts, and much more.

On the other hand, video games have made their way just a few decades back. Until recently, online platforms like unlimited Gamez mo were even rare. Human nature owes its strengths and weaknesses to a variety of factors. It won’t be fair to neglect all of them and just put video games in the dock.

If video games were to cause violence, then we should expect that most violence must take place in the countries playing most video games. China, Japan, the Republic of Korea, and Germany are occupying the top slot where video games are the most. But when you look at the worldwide homicide rate, these countries rank pretty low.

Agreeably, various other factors lead to crimes other than video games. But since video games are linked to murders, they must be making significant contributions in terms of increasing the crime rate, but the numbers show no such thing.

We do emotionally connect with the games. But the moment we are done playing the game, we immediately dismantle our bonding with it. Because we know whatever events are taking place on the screen are not real. The guilt of losing or feeling of victory is momentarily in most cases.

Yes, the graphics of games have improved over the years, but it takes just a few moments before our mind registers that it is the fake and unreal representation of events. On August 9, 2019, CBC News published that violent games may have links with abstract violence, but real violence has nothing to do with these games.

One might argue that why films are such a powerful medium to influence people? Well, it’s because we see humans like us on the screens. Physically, they don’t look like cartoons, which is why they are capable of triggering our belief system.

For example, while playing a video game, we know that crusading keypad buttons won’t enhance our shooting skills. For them to improve, we have actually to take the shooting classes. In a nutshell, video games are incapable of tricking our minds into doing something so dangerous because gamers can identify the difference between real and fake worlds.

Video games are not addictive

We have often heard that kids become addictive to video games and as a result, cause violence. Firstly, as the Newyork Times reported in 2017, video games are not addictive. Now let’s analyze one of those incidents which are being used to justify the point of how games lead to violence.

Daniel Petric killed his mother and shot his father for taking his video game away. Almost all the parents intervene and stop their children at some point from playing games when they are doing it in excess. How many of them get shot?

And it’s not just about the games; it’s the same with everything. Sleeping is good, but when we sleep a lot, our parents make it a point to stop us from doing so. They even don’t allow us to study too much when they notice us being too much of a bookworm for that matter.

It could probably be the case of a poor upbringing than anything else. If Petric’s parents would have raised him to be more respectful, then he might not have reacted so violently. Or he might have been going through some mental disorder which was never addressed. There are so many possibilities that might have triggered this behavior. A sweeping statement against video games just does not make any sense.

It is sad to see video games being made controversial for apparently no reason. Quite contrary to such false claims, video games are a great source to enhance cognitive skills among kids. So much so, the dyslexic kids have shown significant improvement in reading after playing these “so-called” violent games. To sum up, all the credible researches show no connection between violent games and real violence. 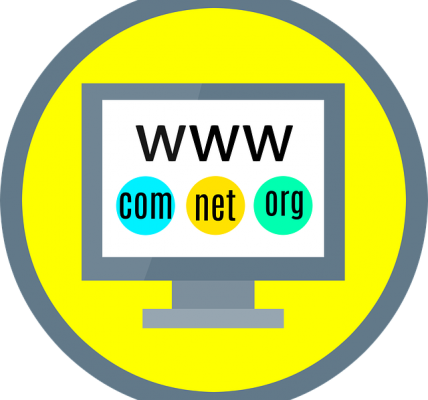 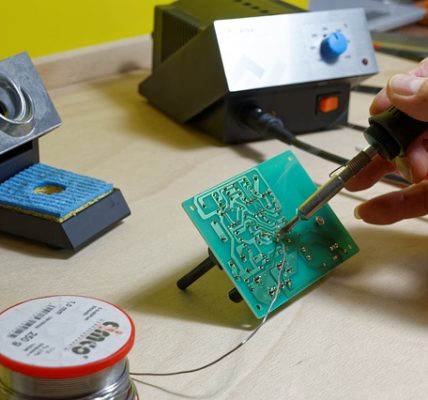 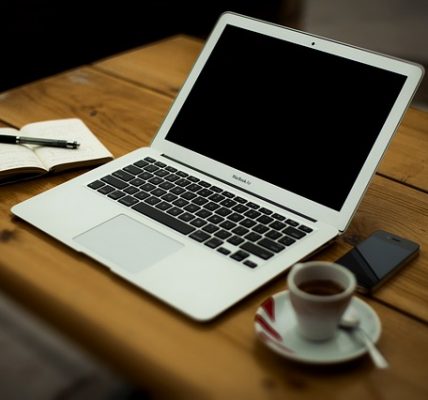 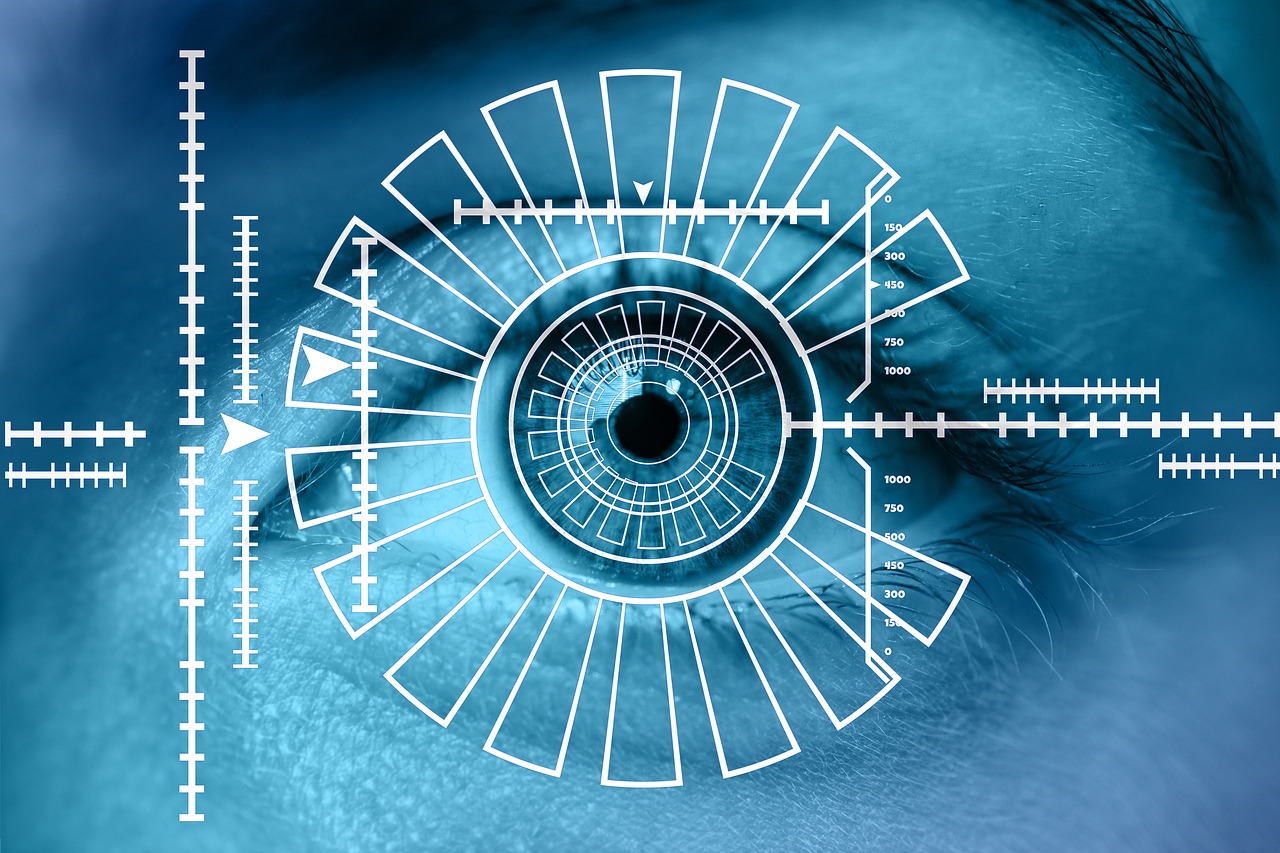 Why Is There a Need of Better ID Authentication Technology?