A Brief History of eSports [Infographic]

It is generally accepted that eSports began in 1980 with Atari’s Space Invaders Championship in the US. This event attracted more than 10,000 competitors and led to the foundation later that year of Twin Galaxies.

Set up by Walter Day, this organization kept a record of and published high scores. Twin Galaxies went on to create the US National Video Game Team in 1983 and set up competitions such as North American Video Game Challenge tournament.

The 1990 Nintendo World Championships toured the US, holding the final at Universal Studios Hollywood in California. Blockbuster’s World Game Championships in the early 1990s went one step further and included competitors from the US, Canada, UK, Australia, and Chile.

Since the turn of the millennium, eSports has gone truly global. In 2000, the World Cyber Games and the Electronic Sports World Cup were both launched. These are major international annual tournaments that are still held today.

The 2000s also saw a rise in big money prizes on offer and the growth of televised tournaments.
Since then the popularity of eSports has rocketed, with professional players, international competitions and big prize money, let’s take a look how far eSports has come with this infographic created by Computer Planet:

Online Marketing Mistakes You Should Steer Clear Of

9 Ways to Use LinkedIn to Promote Your Company 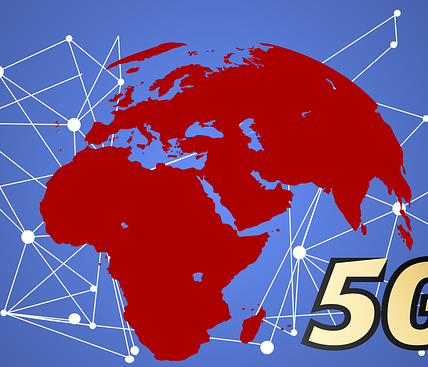