Here’s A Guide To Understanding What Software Containerization Is

The world continues to welcome new technological ideas not only in the form of hardware but software too. Internet and computer together revolutionized the world like it was never before. The tech specialists, engineers and scientists are now working on several innovative ideas at the same time. In the world of software, a new term “containerization” has been prevailing quite fast in the recent years. The giant companies of the world have accepted the idea of containerization because there is no better alternative available to it. So what exactly does containerization mean and what do you understand from software containers?

First thing that you need to know about software containers is that they are not just some software created to make things convenient but a solution to a huge problem. That problem arises when an application or software has to be moved from platform to platform. What happens when you move some software from one platform to another platform? Weird things start to happen in terms of software’s functionality – it might just stop functioning completely. Why does this happen? It happens because the software moved from a platform it was fully compatible with to a platform it is not compatible with.

An example of how an application or software “has to” move from one platform to another platform is when a developer works on an application. Of course, the developer has their own laptop or desktop they are working on. However, when the application is moved to test environment, lots of hardware and software changes take place since the test environment is not using the exact same software and hardware as the developer. When you talk about a container, the container on those operating systems will make the application work across all operating systems without requiring any software or hardware changes.

When you step in the world of software containerization, the biggest name you will hear is Docker. Although there are other big names as well, Docker is what really brought the whole scope of containers to the front. With Docker you can create containers on which you can run any Linux applications regardless of the environment and system incompatibilities. Of course, you need Docker training in order to understand the whole idea behind why it has to be used and what benefits it offers and how. Online trainings are available for you to learn at your own pace and when you find suitable. 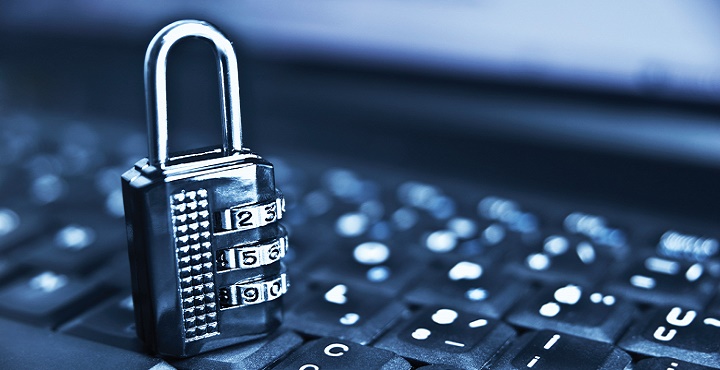 Why Securing Your PC Must Not Be Ignored 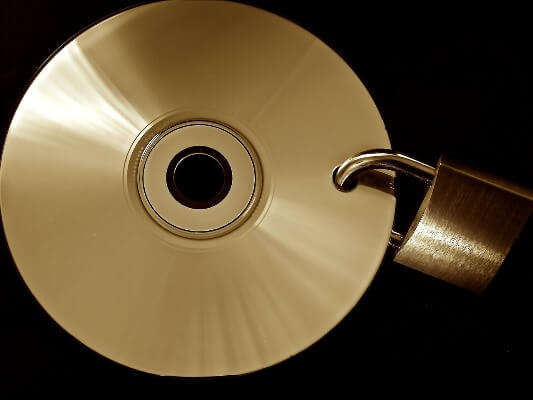 Five Things About PDF DRM Security You Should Know

How To Target A Certain Audience In A SharePoint

How to convert Scanned JPEG to Editable Word File?